Hidden Gems : The The – Giant

On Record Store Day 2014 I was only after one record which I finally purchased from Spun-Out in Northampton. This was the 12″ vinyl release of The The’s track ‘Giant’ which is from the 1983 album ‘Soul Mining‘. The album is incidentally being re-issued as a double vinyl release entitled ‘Soul Mining Recollected‘, which I shall also being purchasing. ‘Giant’ was never released as a single originally but its one of those epic lengthy tracks that the genius that is Matt Johnson seems to conjurer up on each subsequent album. 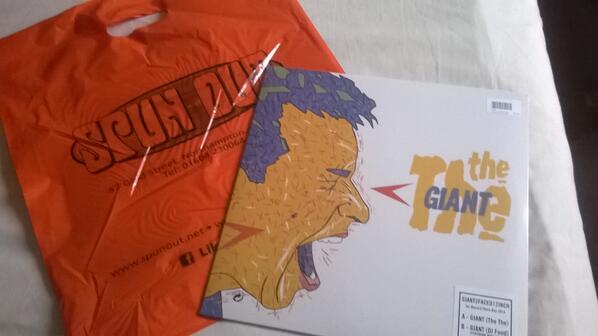 So what do you think of this classic track?