The band Budapest are no more but the lead singer John Garrison is still releasing some cool music, check back here soon. He is someone I’m still in contact with and no they ain’t from the eastern European capital but from Royal Leamington Spa. Likened to other bands like Thirteen Senses, Keane and Coldplay. They released two albums and were quite successful in Spain. John has since done some session work including playing bass on Leona Lewis debut album and more recently touring with James Blunt. Check out other great tracks like ‘Is This The Best It Gets‘, ‘Go‘ and ‘Say Something Wonderful‘. 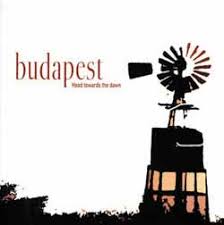 So should this have been a hit or miss?